India is a vast country where people belonging to different social, cultural and religious identities live together as one. To the east of the country, lies the city of Kolkata, former capital, foremost cultural center and an absolute paradise for food lovers. The food scene in Kolkata is filled with unlimited varieties and boasts of a whole lot of restaurants that offer various types of cuisine ranging from the indigenous Bengali to modern European and Continental and almost every kind of cuisine in between.

Ask anyone in Kolkata about their favourite place to hang out in the city and chances are that most of them will answer, “Park Street.” This beautiful stretch of road runs between two important crossings of the city and is a prime food, entertainment and business zone for the people of the city. It is dotted with many popular restaurants known for the delicious food they serve. It is a very common scene to find people patiently waiting in long queues on weekends outside these restaurants on Park Street.

A legendary restaurant standing tall amidst all the eateries of Park Street is in operation since the 1960’s. Apparently named after a cat who made the Lord’s Cricket Ground, London his home in the 60’s, this family run eatery boasts of a wonderful ambiance and is beautifully decorated. The waiters are dressed in regal Rajasthani style attire and are known for being extremely courteous and attentive.

Although their menu card runs up to 9 pages and consists of many well-known Continental and North Indian delicacies as well as many varieties of Sizzlers, their signature dish remains their version of the Chelo Kebab, originally a dish from Iran. The fame of this dish at Peter Cat is such that food lovers visiting the city take time out to make a trip to the restaurant so that they can gorge on the Chelo – two succulent pieces of mutton kebabs marinated in Persian spice mix, served over a bed of buttered rice with a poached egg and char-grilled cubes of chicken and vegetables on the side. 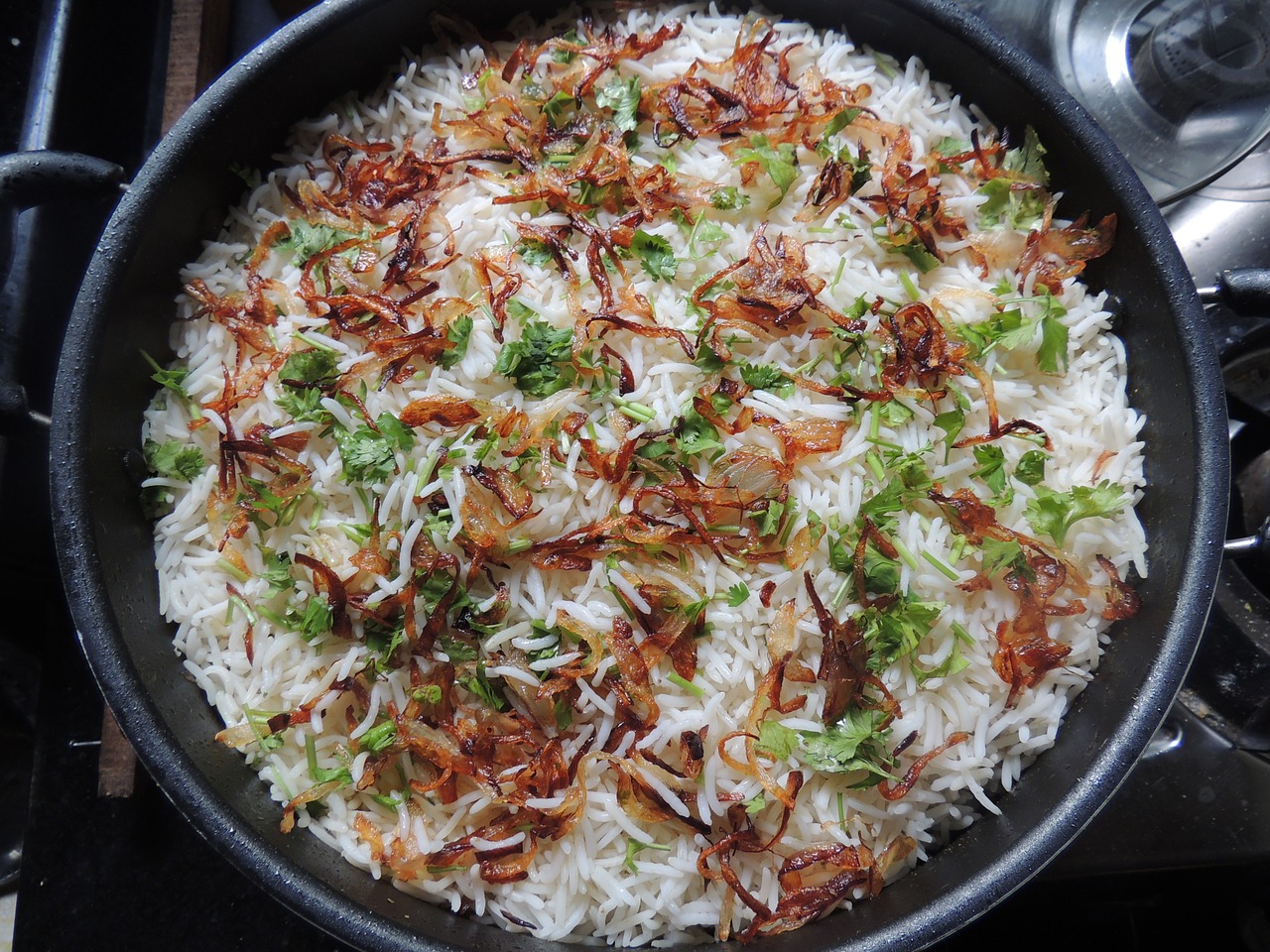