About a century ago, the average lifespan was only 31 years. Nowadays, it’s not uncommon for grandparents to see the ripe age of 70 and still go strong. There are several factors that we can thank for the increase in average lifespan, namely: significant progress in healthcare technology, the widespread decline of tobacco use, and an overall rise of safer living conditions, just to name a few. However, there are some odd cities and towns on Earth where living over a hundred years isn’t abnormal. In fact, it’s considered a cultural rite of passage!

These extraordinary places are referred to as Blue Zones, and their citizens enjoy upwards of 20 years more on Earth than the rest of us. Due to past studies on the subject, we now know of several geographical locations where people live longer and healthier. The greatest finding from past studies is that longevity has more to do with lifestyle choices than genes. Let’s check out the top 15 places on the globe with the longest average life expectancy.

This is a beautiful country situated between France and Spain. It’s a popular destination for skiers, and the tax-haven status invites shoppers from around the world. The country’s high GDP gives its citizens the opportunity to access high-quality healthcare, making the average lifespan of an Andorran roughly 82.8 years. The clean mountain air is probably a plus, too. 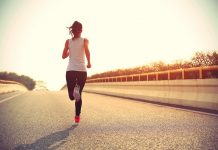 6 Reasons Why You Need to Start Jogging… Today

Diet Tips for Glowing Skin (From the Inside Out) 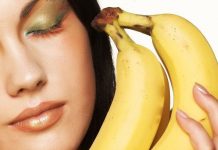