Volunteers of a horse society visiting East Durham were in for a shocking, heartbreaking surprise. While at a building site, they stumbled upon a pony named Heidi, covered in head to hoof in mud, that they thought was dead. Upon closer inspection, they found the Heidi taking in shallow breaths. It was alive but just barely. As you’d expect from the British Horse Society, they took it upon themselves to help this poor Heidi recover from a traumatizing experience. Read the full story Heidi the neglected pony and see what this wholesome team of volunteers did to bring her back to life!

Not long after the volunteers from the British Horse Society visited a local building site in East Durham had they stumbled upon a view that stunned them into silence. This poor pony, as thin as a stick, was lying on its side on a patch of dried mud. To the volunteers, they thought Heidi was gone, and from the picture above, we would have agreed. Needless to say, the BHS volunteers needed some time to collect themselves. 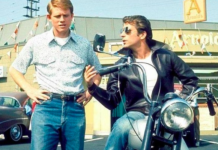 A Flood of Memories: 30 Photos from the Archives of Film History 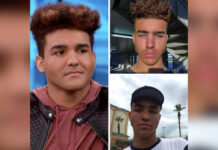 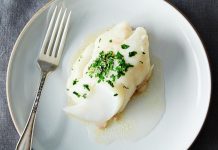 15 Foods You Can Eat and Not Gain Weight