How To Make Brownies Inspire Cupcake

The allure of the cupcake has gone beyond children’s party fare. All the world, it seems, has a passion for cupcakes these days. Cupcake bakeries are opening across the country. Cookbooks devoted to the art of the cupcake are turning up in bookstores.

Just enough to satisfy a sweet craving, the cupcake is an indulgence of the right proportions. The cupcake has arrived and with more variations on the cake theme than ever.

When a cupcake crosses with a brownie, a satisfying, deep chocolate flavor is presented in the form of a little cake. Brownie cupcakes make a deliciously dense cake, especially tasty with a sweet addition of natural raisins. The recipe comes together quickly in a single pot on the stovetop, a great option for quick cleanups.

Top the cupcakes with a sprinkling of powdered sugar or a drizzle of glaze, excellent for lunchboxes. For the full cupcake effect, traditional buttercream frosting dresses up the brownie cupcakes for a party. 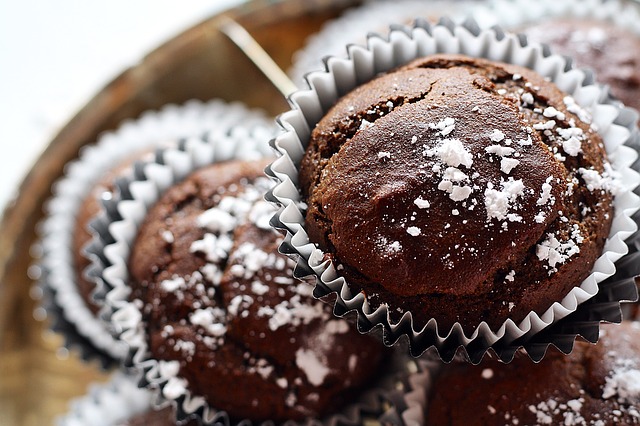